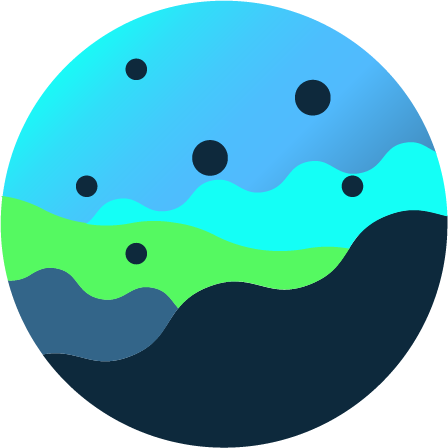 Harmful algae blooms (HABs) in coastal marine systems are an increasingly frequent and intense event that affects the human and ecosystem health and impacts regional economies, specially the fish and aquaculture sector. Although it is not possible to prevent HABs occurrence, there is an increasing awareness of their effects and a growing interest in designing strategies to mitigate their impacts. The detection and monitoring of HABs is traditionally based on field samplings at fixed sampling stations. Indirect methods based on Earth Observation (EO) data (i.e., satellite images) are more cost-effective and produce map outputs providing a more complete view of the study area with a good temporal coverage, complementing the monitoring programs. Moreover, EO data can contribute to a better understanding of HABs dynamics.

Species indicators for both Pseudo-nitzschia spp. and Alexandrium minutum were validated against species abundance data obtained in the Rias Baixas area (Galicia) from two sources: samples collected during the CoastObs field campaigns in Vigo and public data of the Technological Institute for the Control of the Marine Environment of Galicia (INTECMAR). Figure shows the validation plot of the Alexandrium minutum indicator, comparing in situ and satellite-derived abundances in 2018 (R 2 = 0.78, p<0.01; RMSE = 0.45). The Pseudo-nitzschia spp. indicator was validated in terms of binary classification (bloom or no bloom) computing a set of performance measurements as accuracy, sensitivity, or specificity. From April 2016 to September 2020, the indicator was able to identify correctly 87% of the blooms observed in the in-situ database (see D3.6 for more information). 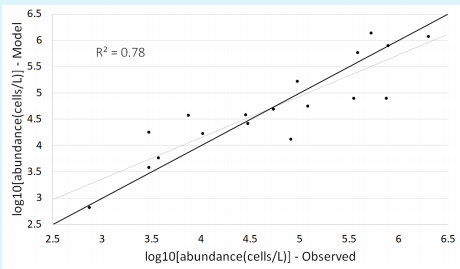 Figure 1. Validation of satellite-derived (Model) against in situ (Observed) A. minimum abundances acquired in 2018.

Pseudo-nitzschia spp. is a common HAB-forming taxa in the Rias Baixas, where it impacts on the extensive mussel culture. INTECMAR conducts a routine program on a weekly basis to monitor HABs associated with Pseudo-nitzschia spp. and other species. Figure shows an example of a Pseudo-nitzschia spp. bloom probability map on 18 June 2020. These maps based on Sentinel-3 images can be produced operationally on a daily basis (depending on the cloud cover). Maps are able to detect spatial distribution patterns, as well as are useful for evaluating the evolution of Pseudo-nitzschia spp. abundance and complement, to some extent, the information provided by the weekly monitoring program. 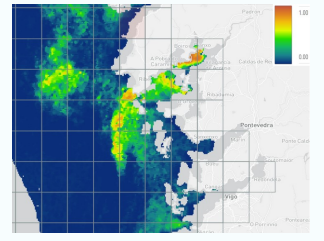