Use of satellite images for the shellfish sector: new, but promising!

The use of satellite images will make it possible to better predict, monitor and respond to harmful algal blooms in the future, and CoastObs will be able to help with that.

In this last stretch of the CoastObs project period, we are trying to reach as many people as possible and one way of getting potential users interested in our products and services, is writing articles in targeted technical magazines. The Dutch CoastObs partners Water Insight and HZ University of Applied Science teamed up to write this article about the CoastObs work for shellfish farmers in the technical magazine AQUAcultuur: 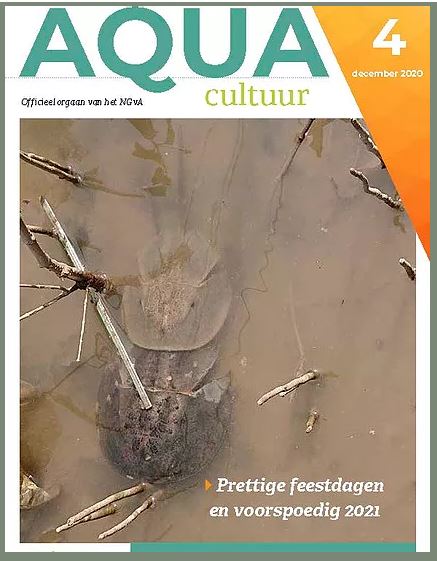 AQUAcualtuur is an independent Dutch magazine for fish- and shellfish farmers and everyone interested in aquaculture, published by the Dutch Society of Aquaculture (NGVA).

The article describes in low-tech terms how Earth observation works, how relevant information can be derived from satellites and how this information eventually can be used by, interested shellfish farmers.

Our CoastObs case study areas Galicia, Spain and the Dutch coast are used as examples, along with the explanation of basic products, and the higher level products like mussel growth potential - and HABs (Harmful Algae Blooms) mapping.

Shellfish live in a dynamic environment, where factors such as flow velocity, food quantity and food quality influence growth. Even though flow velocity cannot be measured (yet) with earth observation, the basic CoastObs products water temperature, food concentration (chlorophyll-a) and an indication for food quality are derived from satellite images. These data have been measured for years with varying frequencies at fixed monitoring locations. With the current developments in earth observation and almost daily overpassing of satellites, a relative new information source is available to map spatial patterns food with greater detail and frequency. This is helpful to gain insight in food availability between years and during the growing season for shellfish and to explain variation in shellfish growth. Another way of using satellite data is the integration with shellfish growth models to predict growth potential in shellfish farming areas. 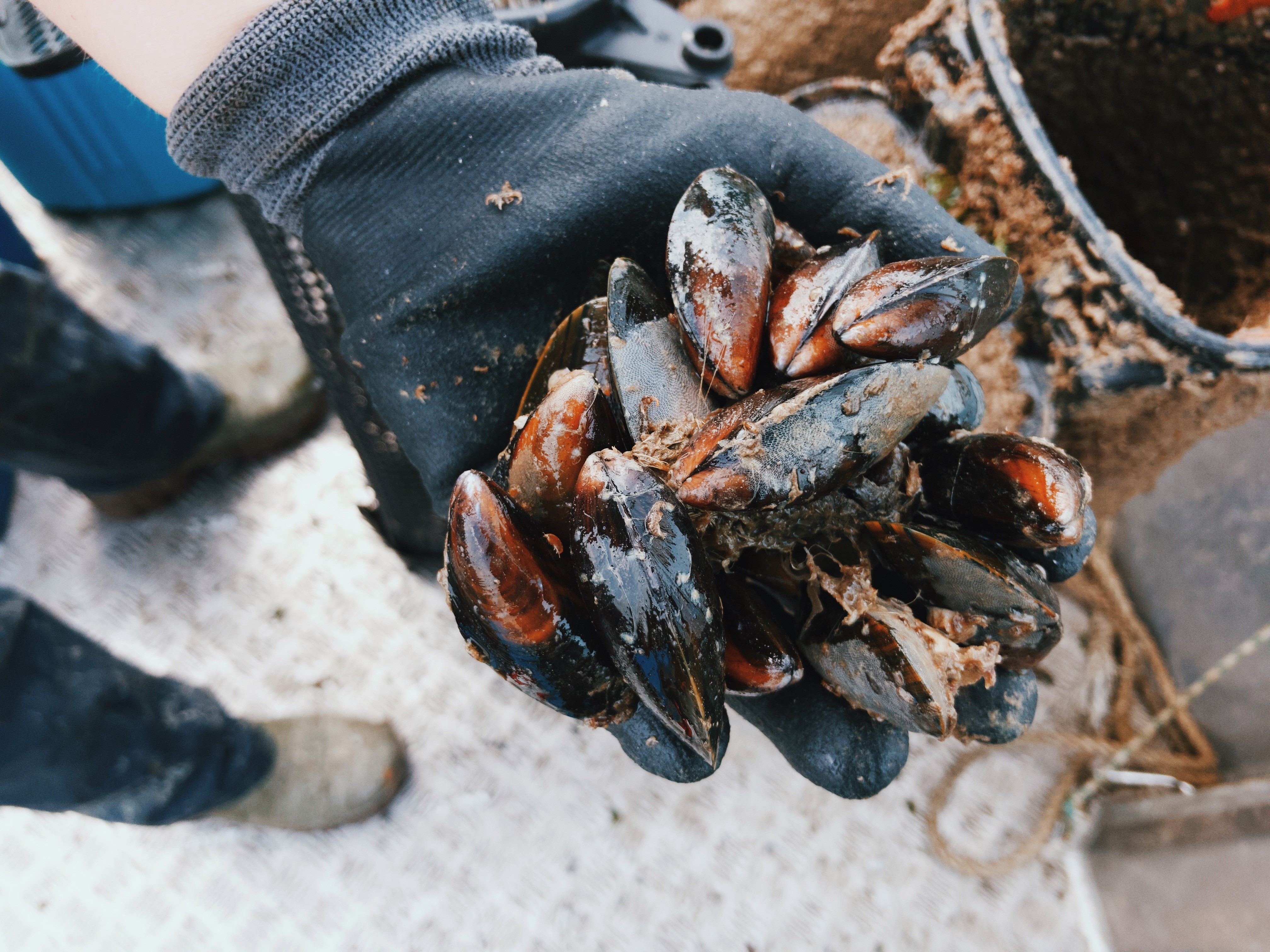 A species that can cause harm to shellfish along the Dutch coast is Phaeocystis. Not so much because of its toxicity, but because the decomposing of a large bloom can cause lack of oxygen in areas where shellfish are cultivated. Mortality of shellfish will occur to some extent, as has been the case a few times in the Oosterschelde estuary over the past years. Phaeocystis cannot yet be identified in the manner by which Pseudo-nitzchia can be identified from remote sensing, but high intensity blooms can be derived from EO chlorophyll-a maps.

Last spring, Water Insight together with HZ University of Applied Sciences, sent out weekly news bulletins via mailing and social media, and the development of the bloom could be followed through daily chlorophyll-a maps. HZ University checked with weekly water samples whether the dominant algae species was Phaeocystis or another algae species. At the end of March the bloom appeared to consist mainly of diatoms, but a lot of Phaeocystis was found by mid-April. Satellite images showed that this Phaeocystis bloom was moving up the Oosterschelde from the southern parts of the North Sea.

The use of satellite images will make it possible to better predict, monitor and respond to these kinds of blooms in the future. The article concludes that the products and services developed for shellfish farmers in CoastObs, supplemented with products resulting from integration with predictive models, can be used to aid strategic management decisions in order to optimize farming practices.